Although Abasto is referred to as a neighbourhood, it isn’t officially one but an area of Balvanera neighbourhood. It got its name from the Mercado Central de Abasto, the wholesale food market that operated at the 3200 block of Avenida Corrientes from 1889 to 1984.  The tango connection arises from the fact that many tango stars lived in this area including the most famous of all, Carlos Gardel. 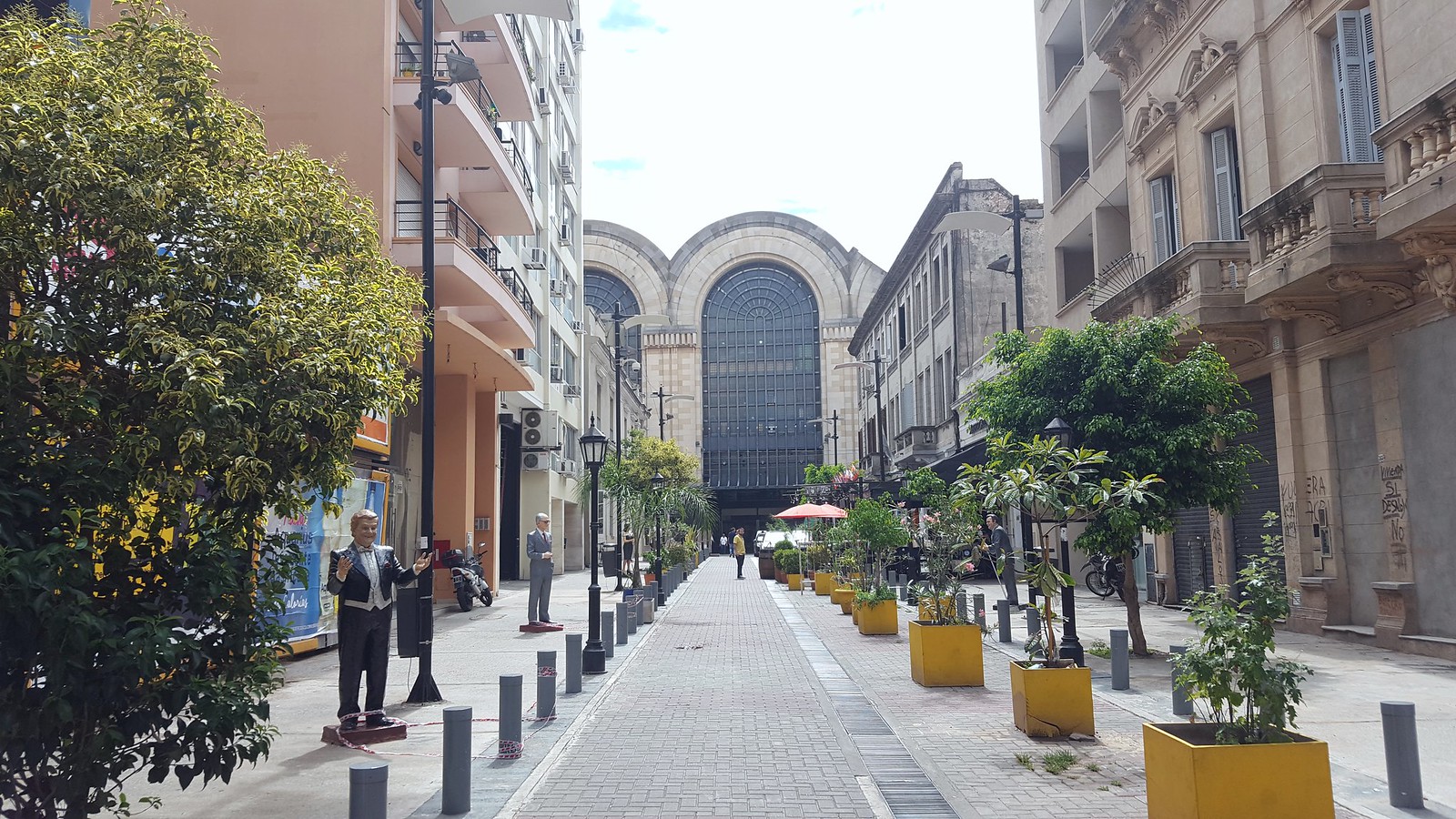 What’s to see in Abasto?

Everything to do with tango and porteño culture.

For starters, the Abasto Shopping mall, which is located in the old wholesale food market building. The current building replaced the older one from 1889 and was designed by Slovenian architect Viktor Sulčič in 1934. The overall style I Art Deco with some Brutalist details. The market operated until 1984. In 1985, the city declared it part of its historic heritage and cannot be pulled down, a victory for conservationists. A company called IRSA opened the mall in the early 21st century (it still feels weird to say that).

If you leave the mall through the Anchorena Street exit, you’ll bump into the statue of Carlos Gardel and the bandoneón (accordion) monument.  That block, which stretches towards Jean Jaures Street, is known as Pasaje Carlos Gardel. Life-sized statues of famous tango performers, like Piazzolla, Tita Merello, Osvaldo Pugliese, or Mariano Mores, line the street. 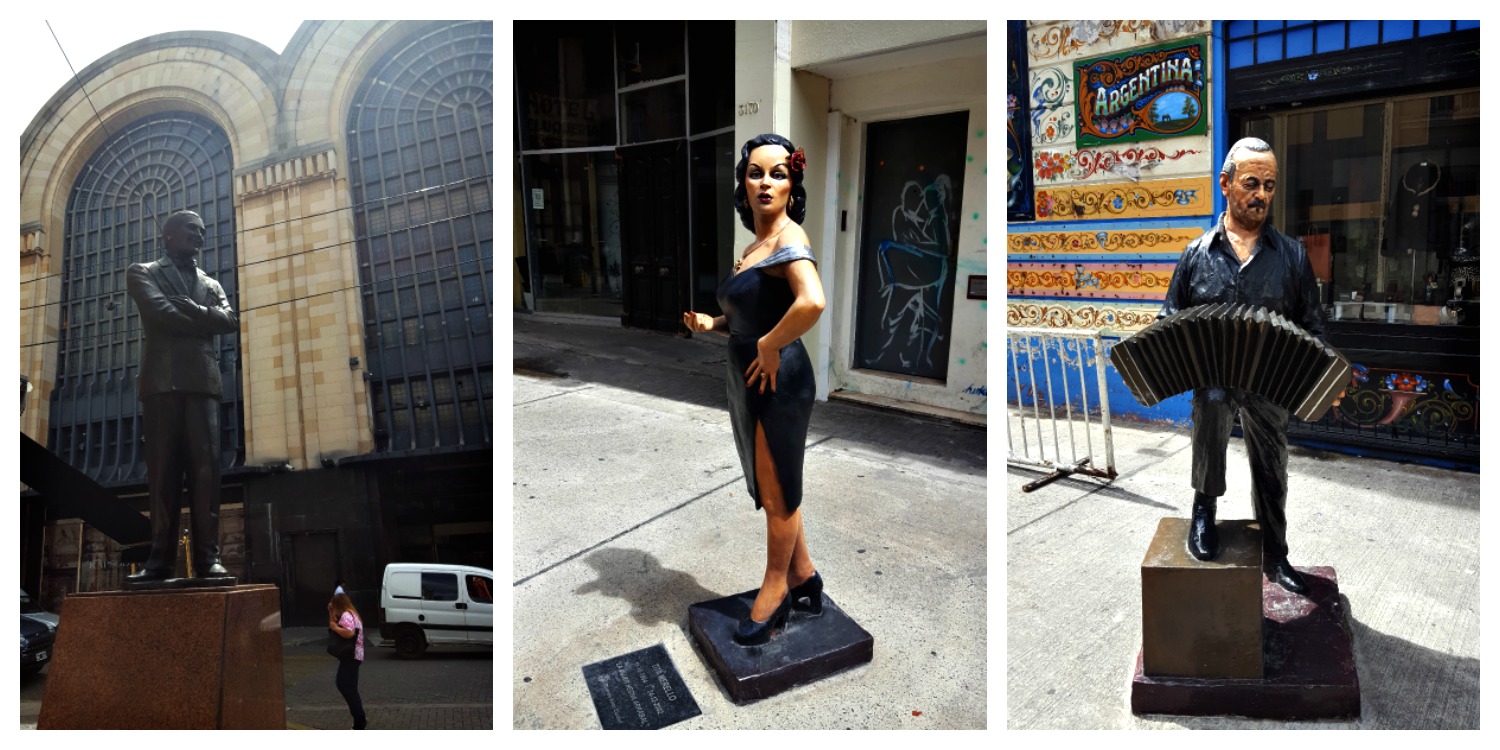 If you walk towards Jean Jaures Street with the mall at your back and then turn left, you’ll see the Pasaje Zelaya. The walls along the pasaje are decorated with at least six different portraits of Carlos Gardel painted by the well-known local muralist Marino Santa María between 2002 and 2005. 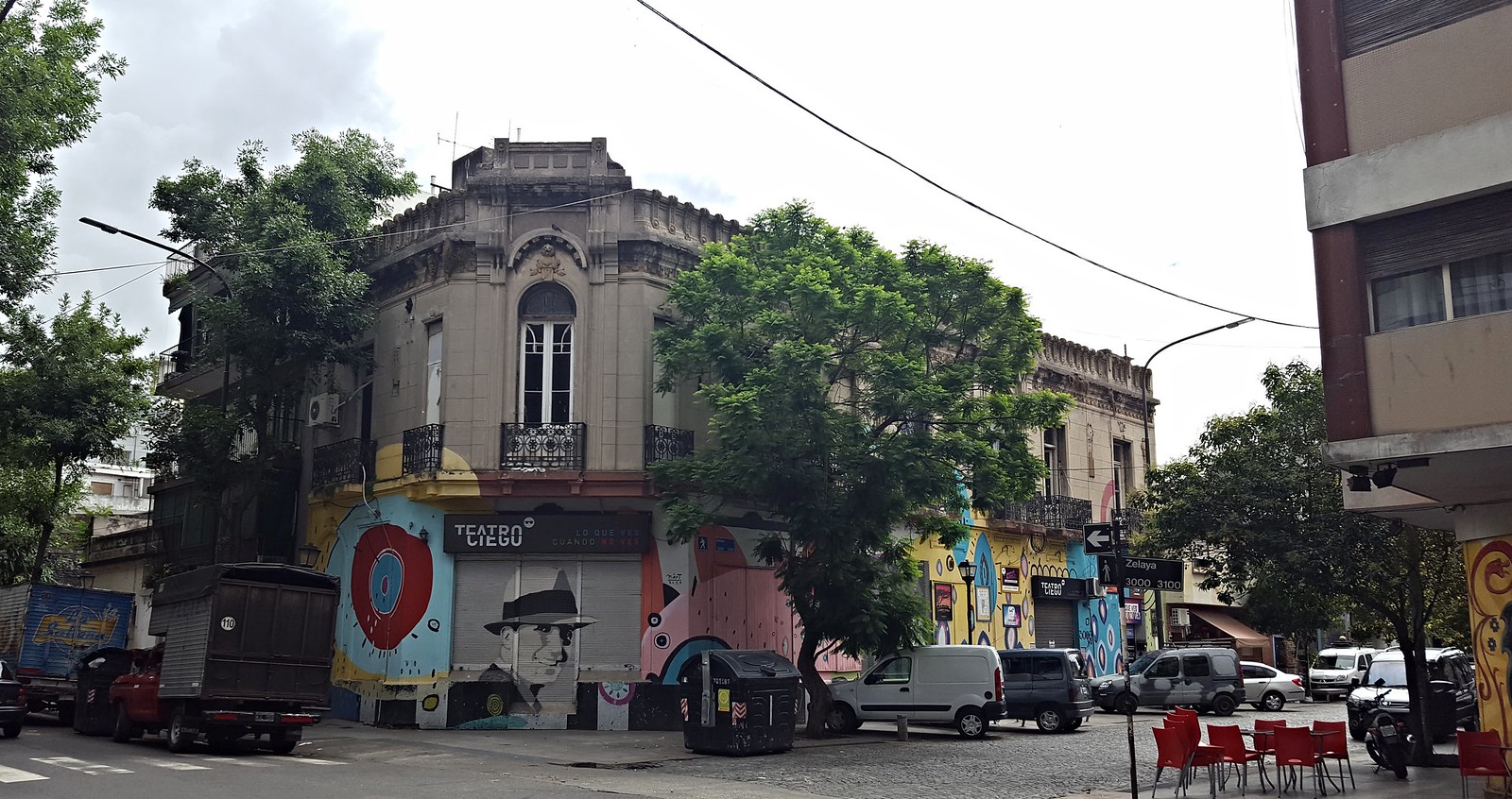 The Paseo del Filete can be found along Jean Jaures Street. You’ll see house fronts covered in fileteado, an art form that is typical of Buenos Aires and was declared UNESCO’s Intangible Cultural Heritage. Some are pretty amazing and it doesn’t get more porteño than this. 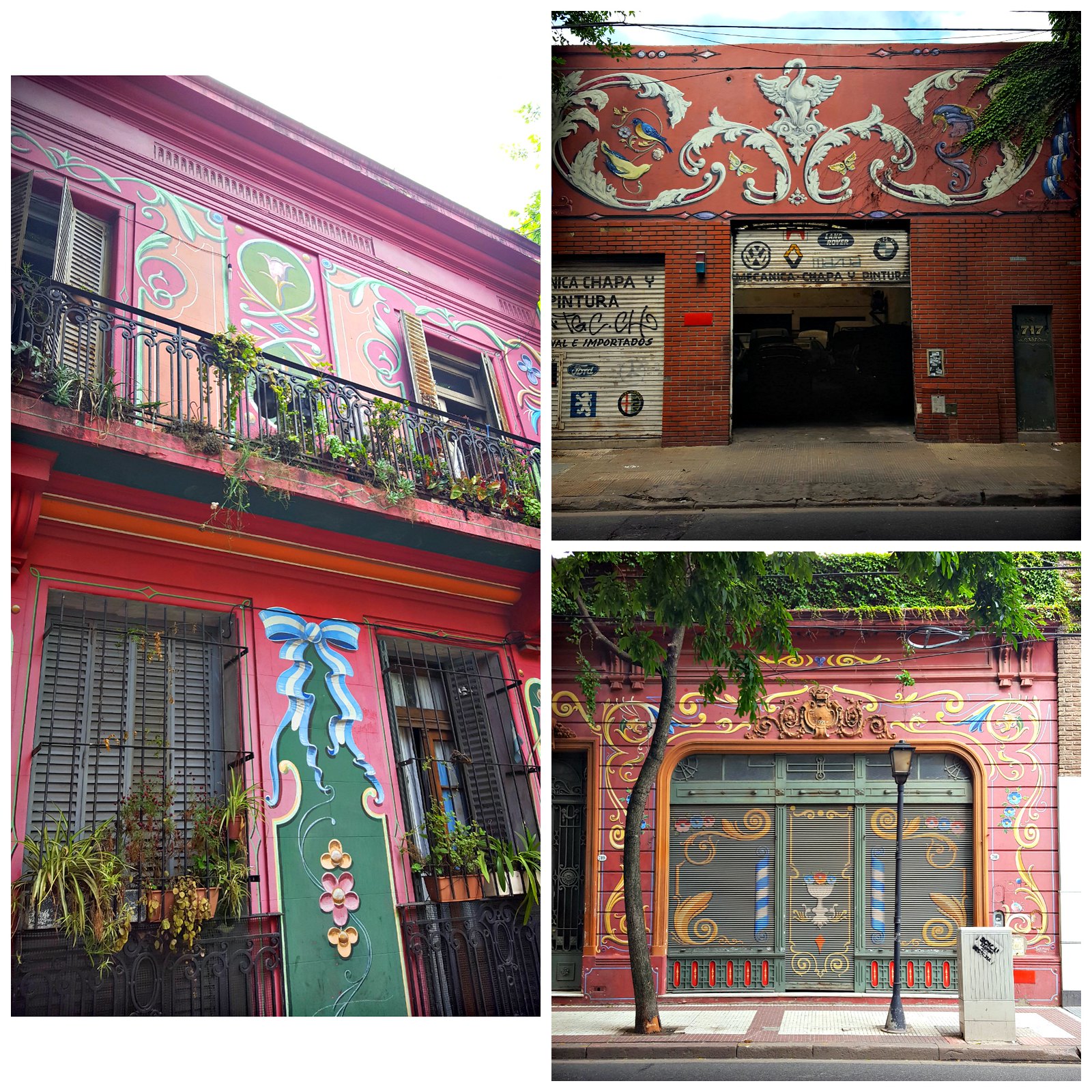 The Museo Casa Carlos Gardel  is a museum dedicated to the life of Carlos Gardel and is located in the house where he lived with his mother, Berta Gardés, from 1927 to his untimely death. The museum is currently closed for refurbishment as of January 2017.

How to get there

Take the B line of the Subte (subway) to Carlos Gardel Station. Alternatively, take any bus that runs along Corrientes and get off at the corner of Corrientes and Pueyrredón avenues.

4 thoughts on “Abasto, an area steeped in tango”