I’ve been following this Facebook page for a while, Dallas Photo Walks, because, although I don’t fancy myself a photographer, I do enjoy taking photos. Some time ago I received a notification about their Polar Walk (there was nothing polar about it, it was an unseasonably warm winter’s day) and decided to join them. Although I’ve been in Dallas for a number of years, I’d never visited the Dallas Zoo and now was a good time to go.

The event took place on a Saturday morning, so I charged the camera batteries and brushed up on the camera’s functions.

I got to the zoo before 9 and there already was a line to go in. My name was on the photo walk list, so I didn’t have to pay for parking or admission. 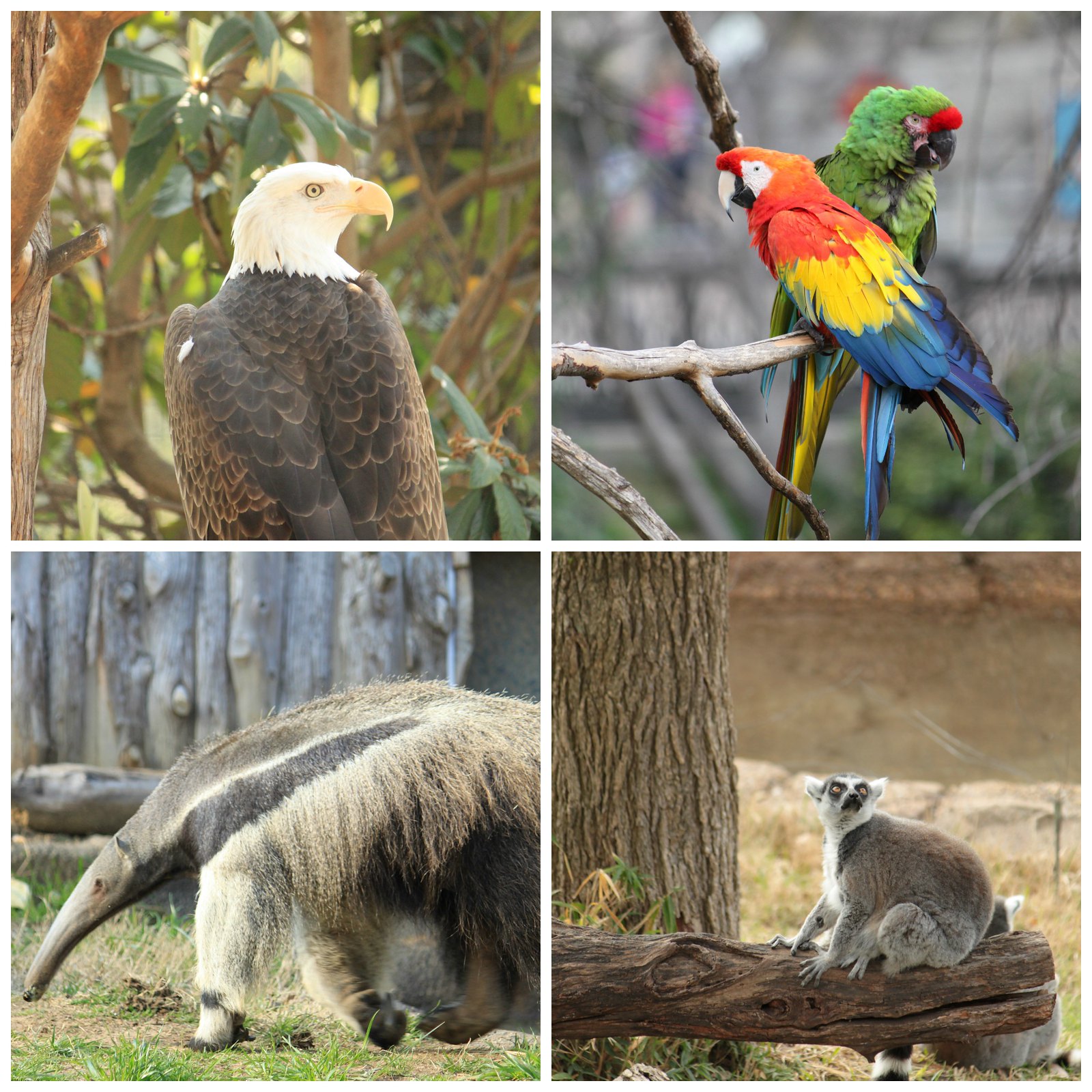 It was easy to find the group. Everyone had a camera hanging from their necks. As usual in these situations, I had a moment of panic. “What the hell am I doing here!?” I thought, but I got over it quickly. We all introduced ourselves and the Dallas Zoo’s official photographer gave us a short talk with lots of tips (be patient, the animals are not here to perform for us, do not disturb the animals, focus on parts of the animals, and so on).

We started the walk as a group. We slowly made our way past the lemur, the flamingos and so on. I didn’t take award-winning photos but I’m happy with the results. I found it difficult to focus on the animals past the wire mesh or bars but I managed in the end. As the morning progressed, I kept thinking about something the photographer said. “The animals are happy here.” How can, say, a majestic condor be happy living in a cage when it should be soaring up the peaks of the Andes? Or lions should be running around the African savannah and so the rest of the creatures. 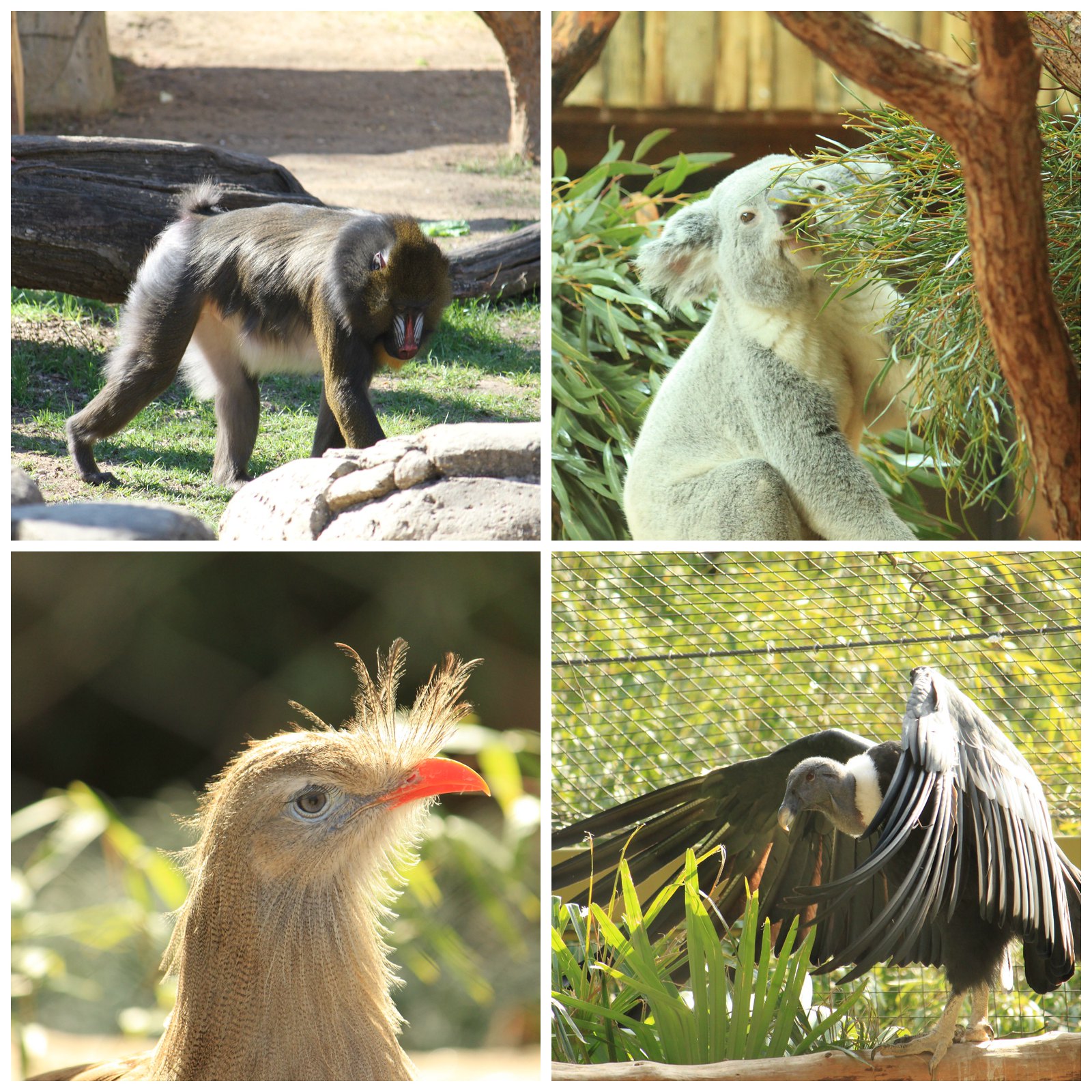 Saturday morning was cloudy and cool, but towards mid-morning, the sun came out and it got uncomfortably warm.

Waves of people kept coming in. Obviously, mostly families with small children. Many kids decided it was the perfect time to throw the mother of all temper tantrums. What with the heat, the tantrums, the yelling parents and the midday light, which is bad for photos, I had enough and left. I had lost the main group, anyway. The only regret was that I’d been chatting with a very nice girl and I wish I could have said goodbye.

The Dallas Zoo is located on the northbound service road of an interstate highway. As I was leaving, they had to close the main entrance because the parking lot was full. And the southbound exit and the bridge were clogged with cars trying to reach the zoo. It was madness! I was glad to leave when I did. 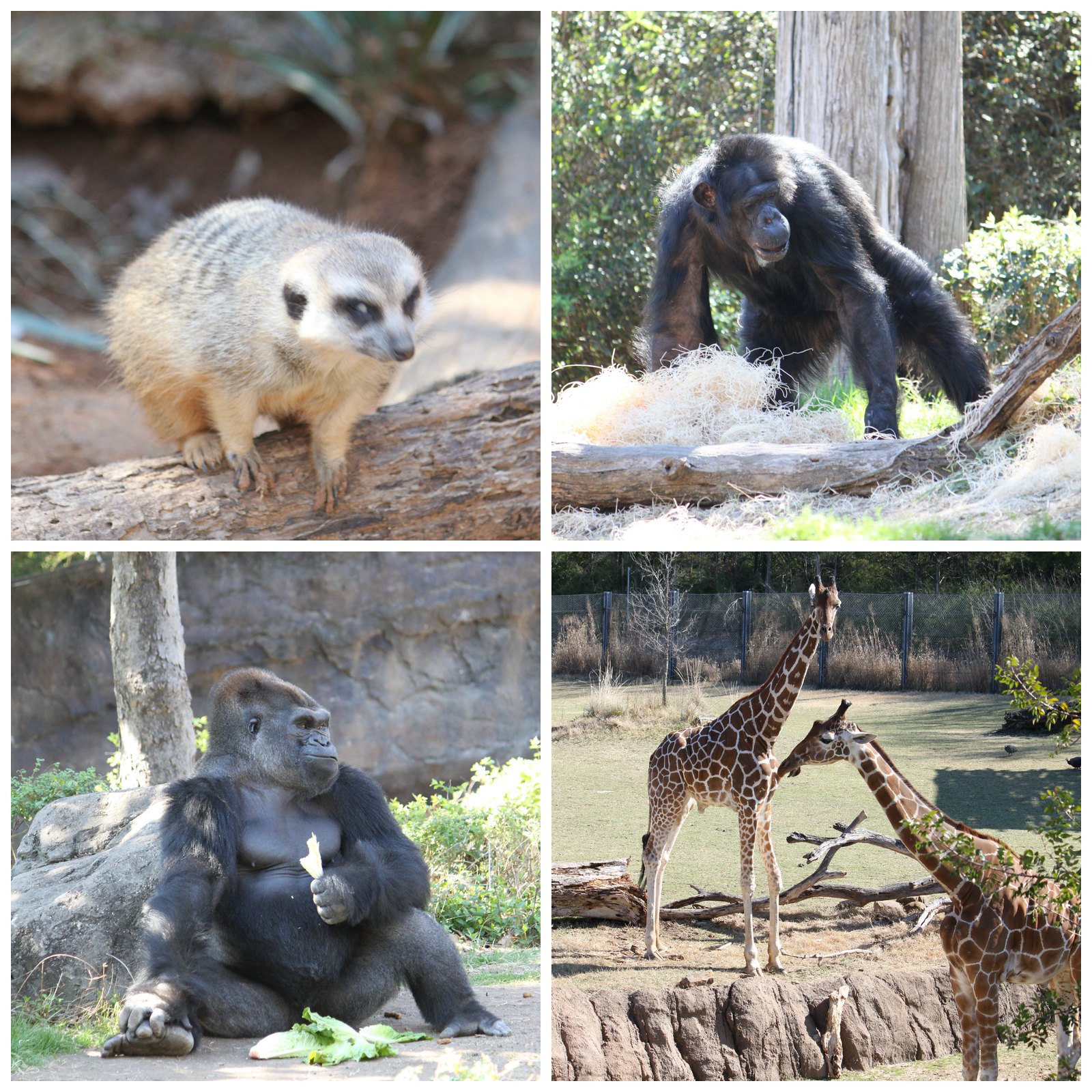 I liked zoos when I was younger. Then, I was totally indifferent and now, I realized I do not like them. I feel for the animals. The only saving grace is their conservation and breeding efforts.