Keep Austin weird is the city’s motto and it befits the place. Austin does have a weird, artistic, young side. 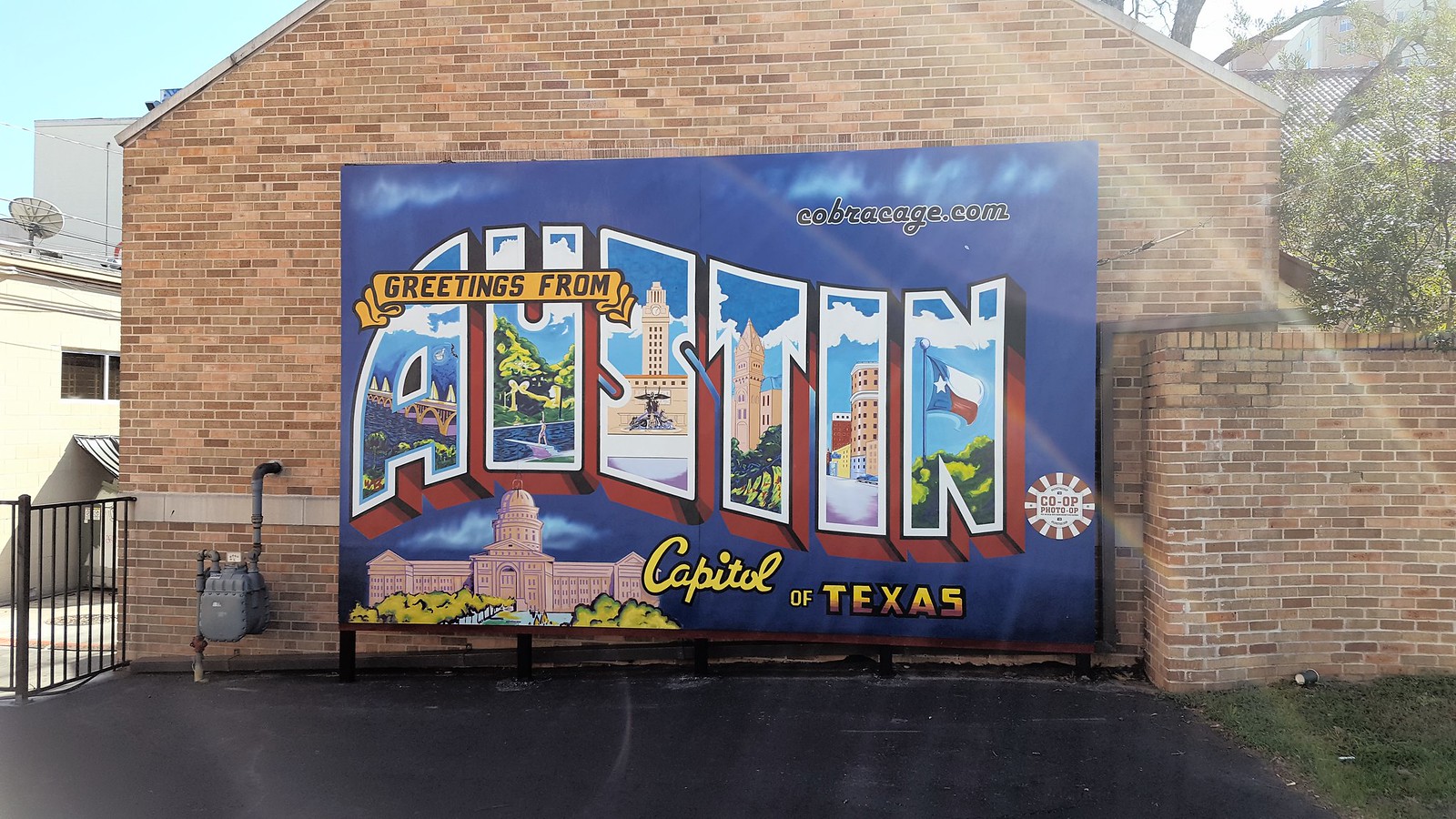 Although Austin the capital of Texas, it isn’t the largest or most important city in the state. Rather, Austin is Dallas and Houston’s hippie younger sibling.  However, Austin’s serious side is that it houses the three branches of government. Decisions are made here that impact the largest continental state (Alaska is the biggest of all) and the second most powerful state of the Union. The GDP of Texas for the second semester of 2015 was a staggering 1,6 billion dollars, more than many countries.

As well as being the seat of government, Austin is also a college town. No less than six colleges have campuses here. The renowned Argentinean author Jorge Luis Borges was a visiting professor at the University of Texas in 1961-62 and it is said he liked Austin very much.

I, unlike Borges, didn’t love Austin the first couple of times I came. However, this time something changed and I truly enjoyed myself. Granted, I spent a short couple of days here with my husband, who was here on business. I had one whole day to myself and, boy did I make the most of it!

There are public buses but I can’t say whether they’re good because I was driving my own car.

Austin is known for the tacos and the food trucks. You’ll find them wherever you go. They say that Veracruz (1704 E Cesar Chavez St.) makes the best tacos. I ate some street tacos from a food truck round the corner from the UT campus. I asked one college student and she recommended Torchy’s. They aren’t bad.

Have I said Austin is a college town? This means nightlife galore. 6th Street is where you’ll find most of the bars but it’s not my favourite place to hang out. However, I do recommend stopping by the bar of the historic Driskill Hotel for a drink.

Rainey Street Historic District is the other nightlife hub. Converted historic homes have become bars and fight against gentrification and the surrounding real estate boom.  Such a pity.  If you go to Rainey Street by day, have a look at the Mexican American Cultural Center. The building resembles an Aztec pyramid – at least, it does to me – and the gardens slope down to the Guadalupe River. 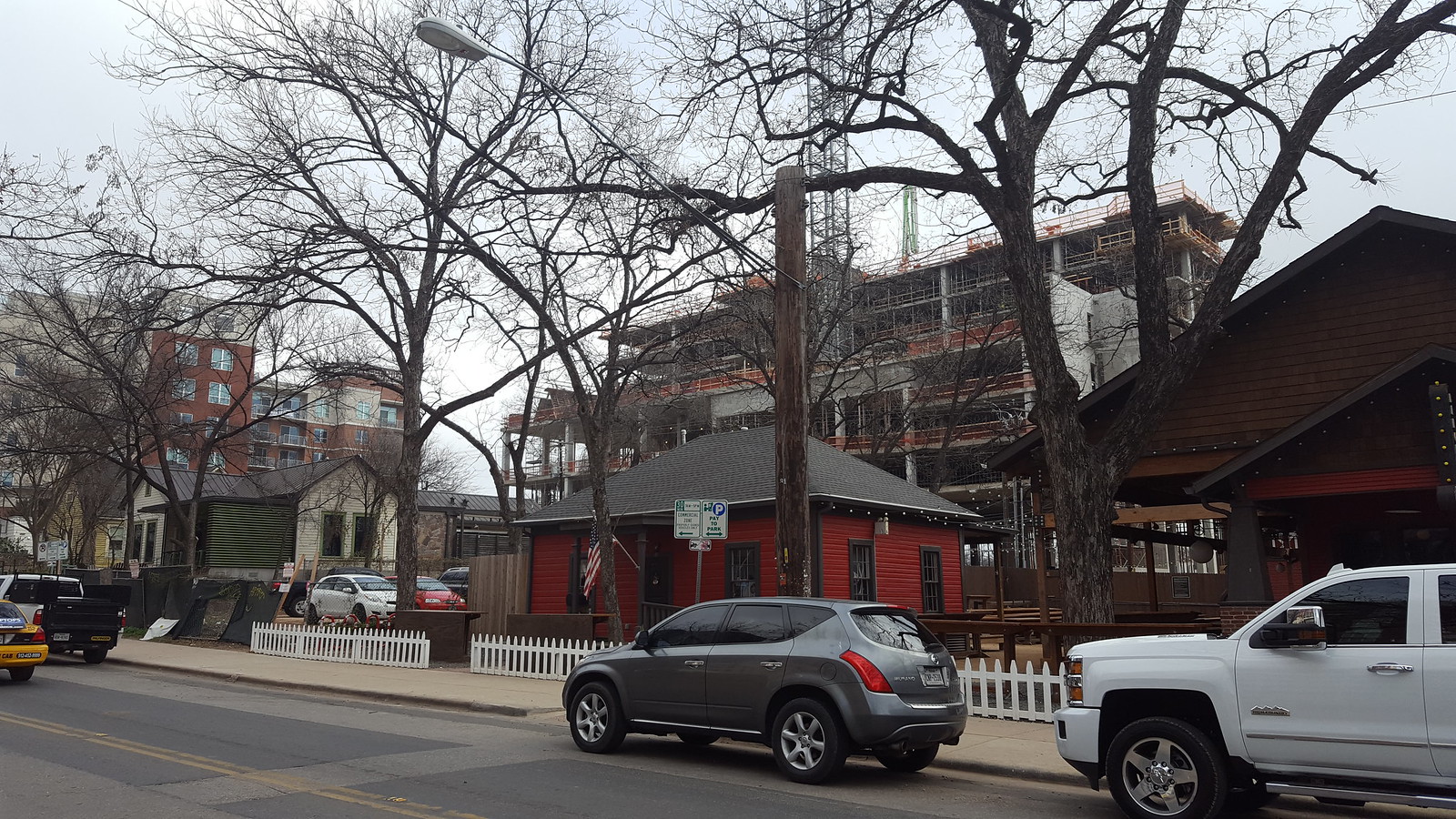 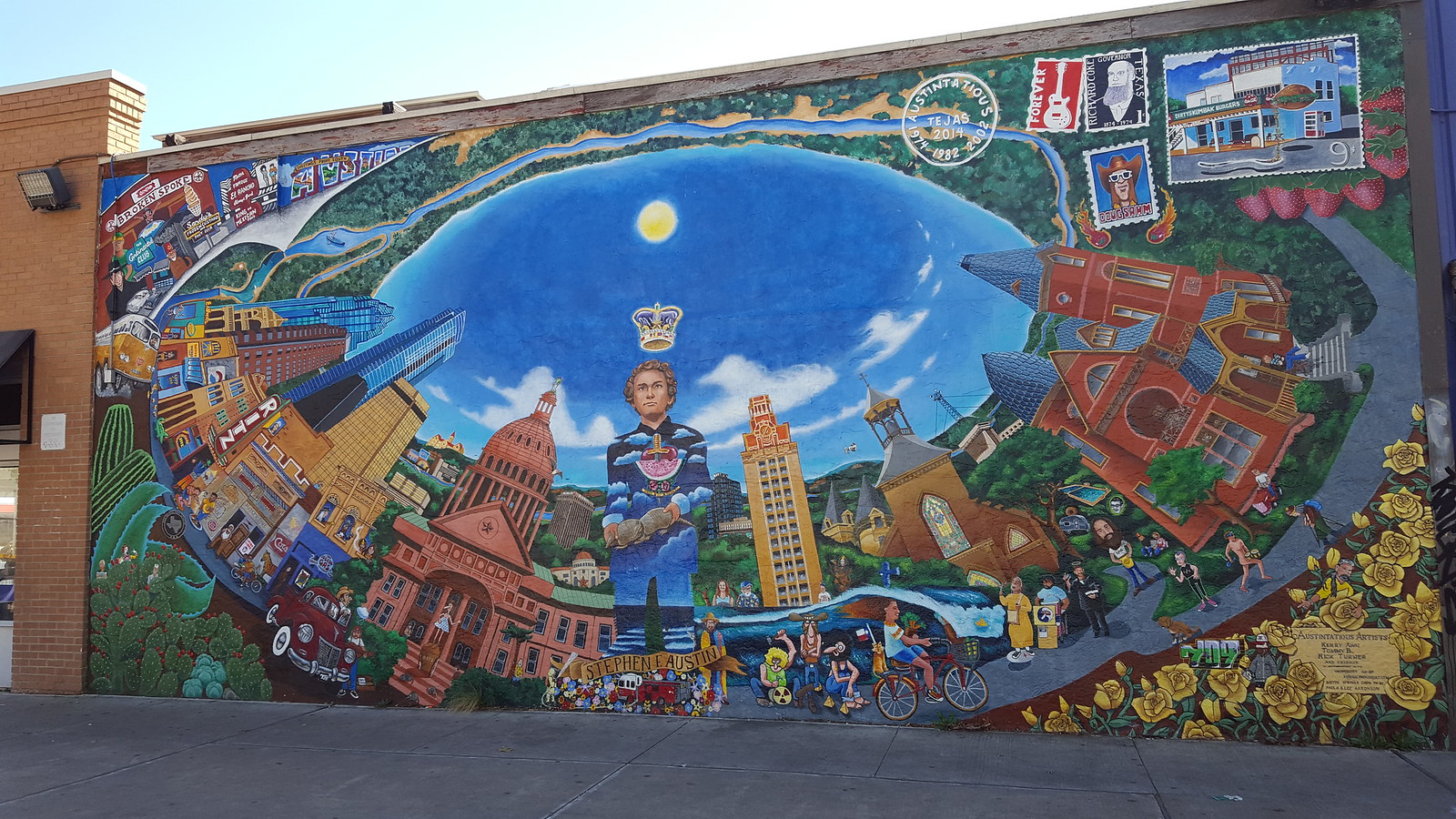 The streets of Austin are decorated with amazing murals. I had written down the addresses of some of them but I also came across many just walking or driving around. Don’t miss the Hope Outdoor Gallery, a private park open to the public where artists request permission to paint so the murals keep changing. Fair warning: parking is a pain in the neck. I had to double park and rush to take a look and a few photos in case a traffic warden made an appearance. 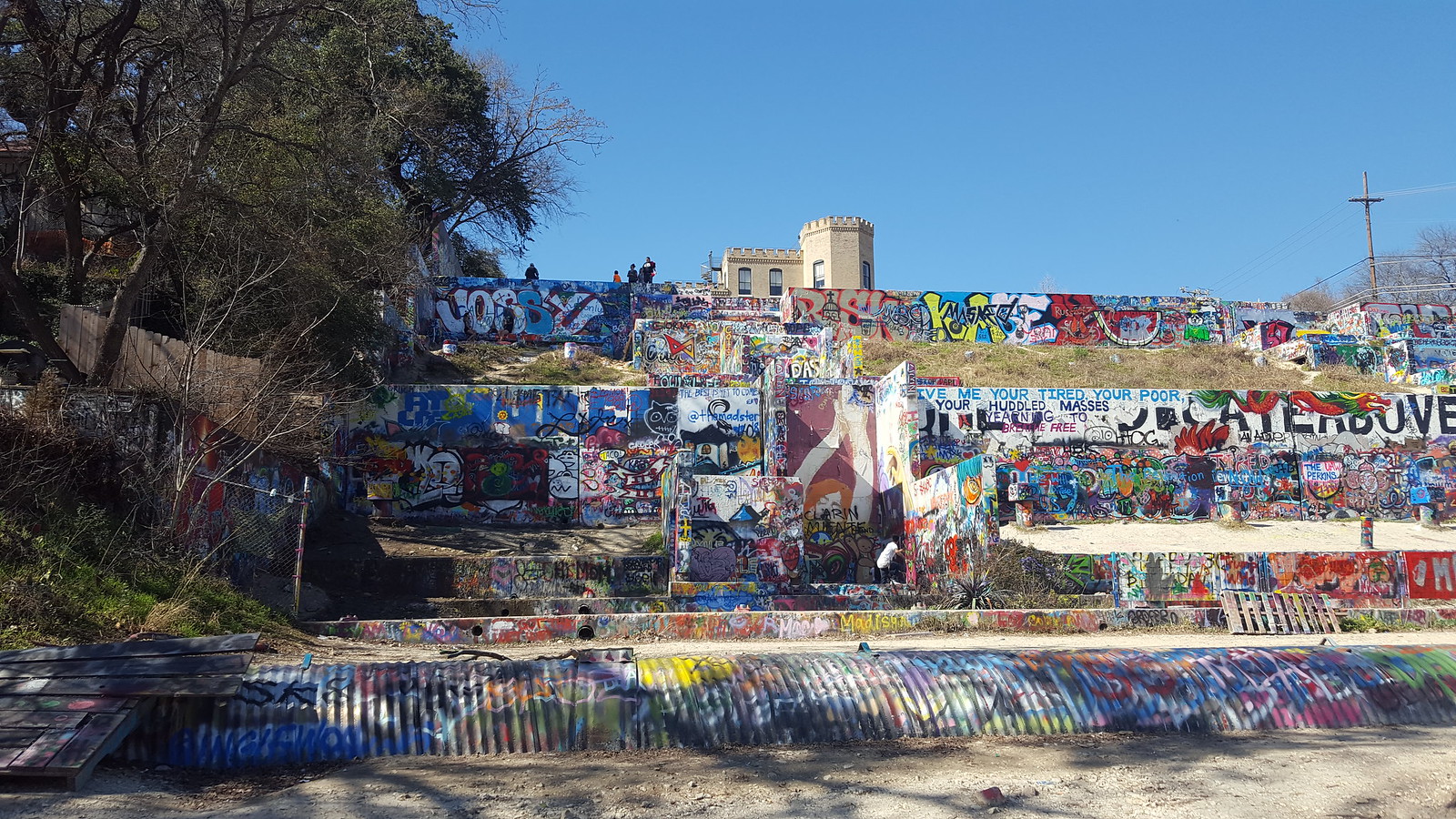 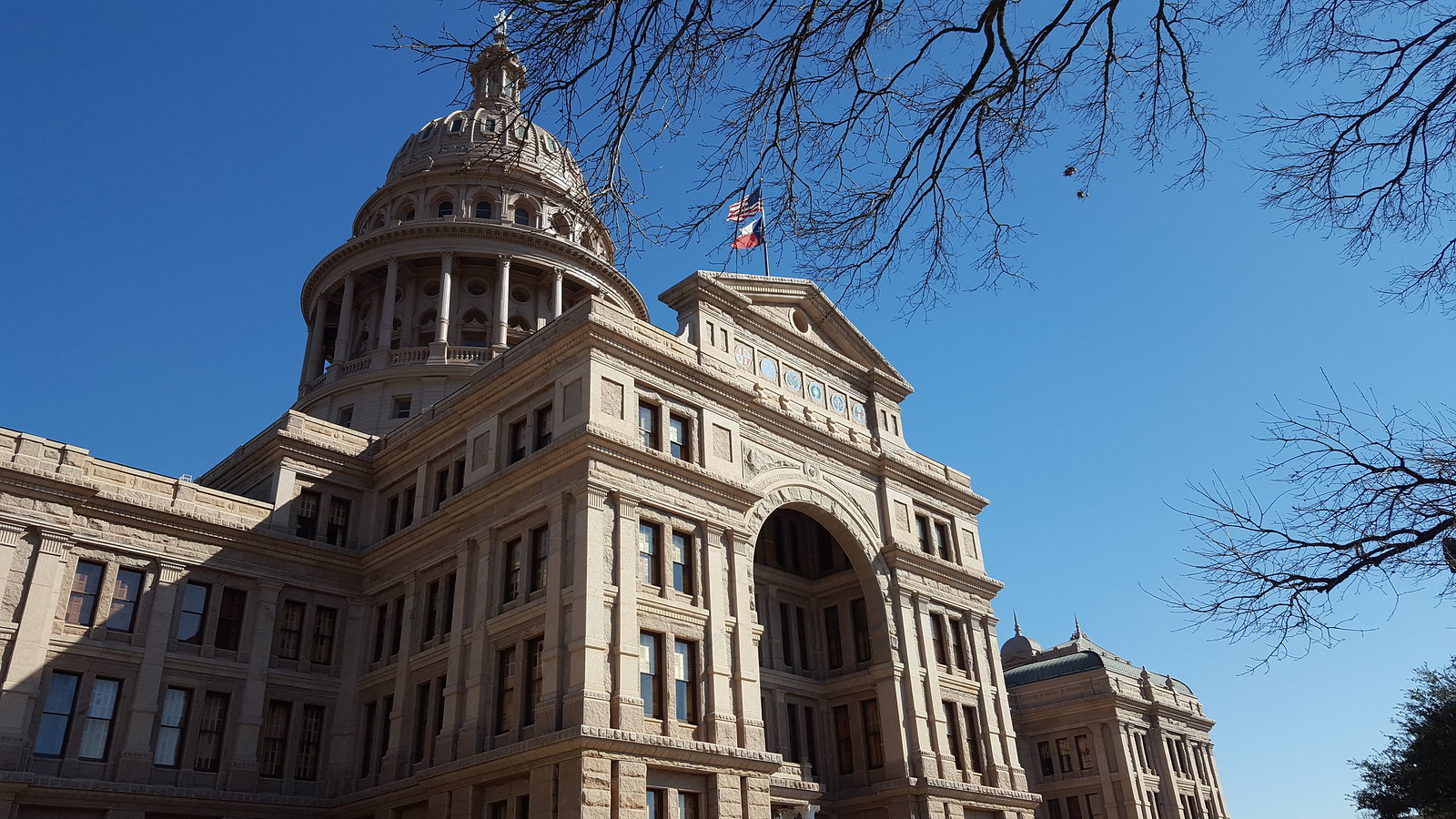 The Texas Capitol building is magnificent, as are the gardens. Many monuments pepper the lawn, like the Alamo or the Civil War memorials. I read that Jorge Luis Borges liked to picnic here with his colleagues.

Visitors to the Capitol can take a guided tour or do what I did, open the door and go in. After passing through security, I was able to roam the building, even the Senate Chamber and the House of Representatives.

The campus is young, albeit historic, and vibrant. I love visiting university campuses for the optimism in the air.

The Longhorns is UT’s football team and obviously, have a longhorn as their mascot. The team’s colours, burnt orange and white, and the mascot can be seen everywhere, on and off campus. 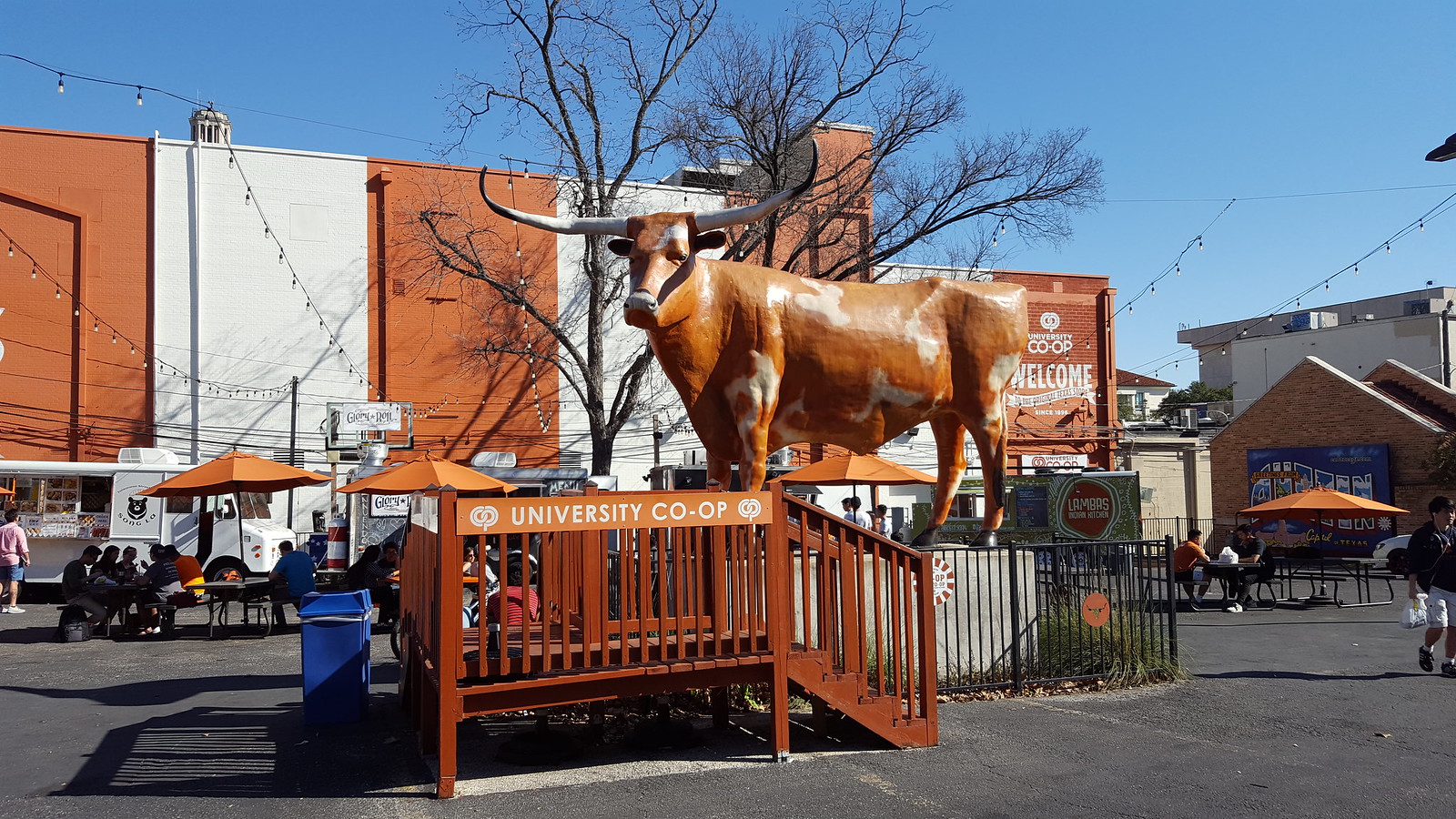