When I visited Jamaica, I noticed that people listened to reggae in the interior, and that dancehall and ska were more prevalent in the capital city of Kingston. However, it is in the capital that the Bob Marley Museum is located. I don’t think I need to explain who he was, do I?

The museum belongs to the Rita Marley Foundation and is housed in the Marleys’ former family home. The family moved to this beautiful 19th-century property in 1975. Bob used to sit under his favourite mango tree to write or play music. Or smoke ganja, whose revolting smell pervaded the garden while I was taking photos. 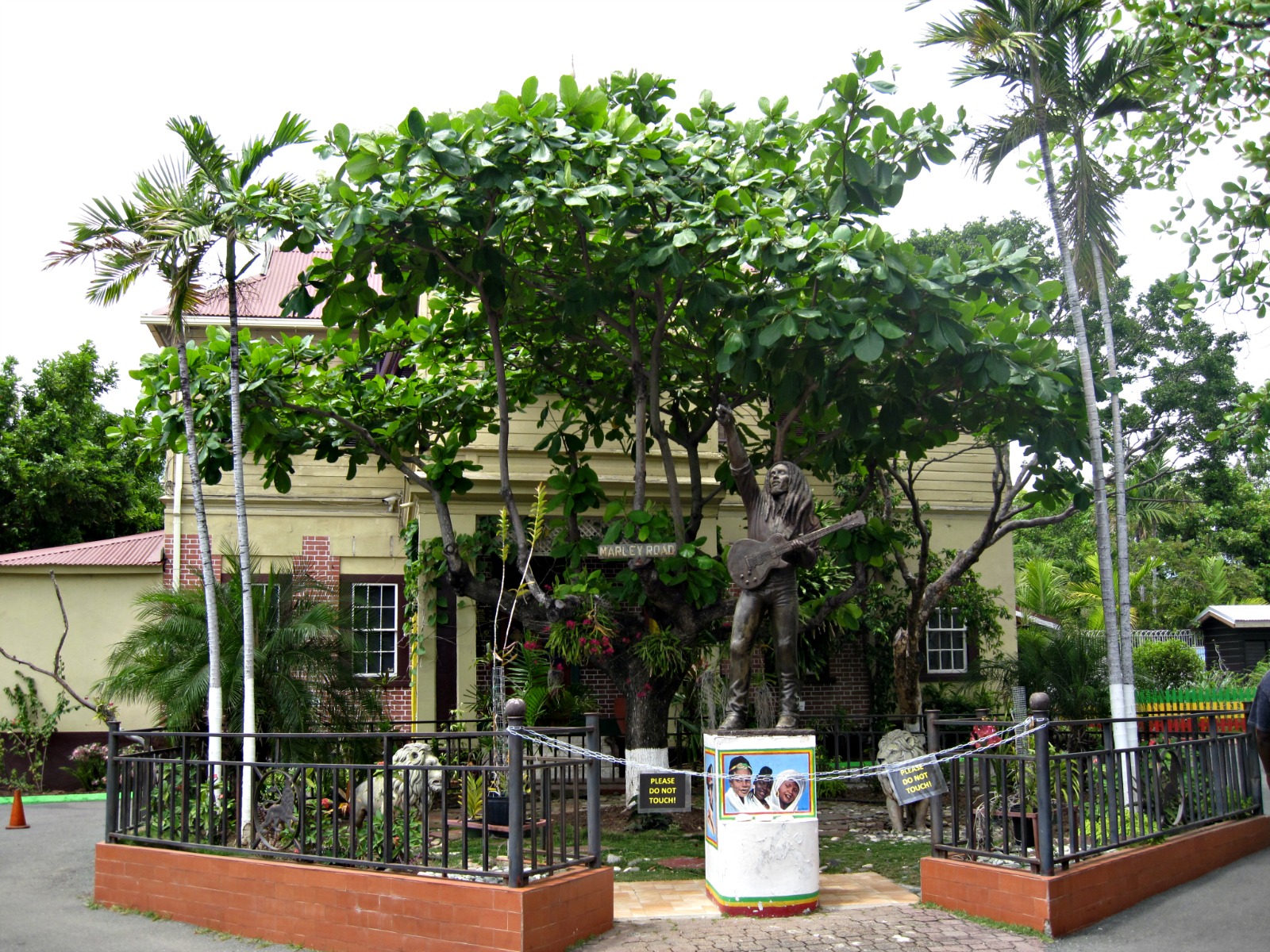 The house can be visited with a tour guide only. My guided tour was scheduled to begin at 1:30. I had a half hour to spare, so I went around the garden and snapped pictures. Be advised that photography is not allowed inside the house. Luckily, I didn’t stray too far, as the guide decided to start the visit at 1:15.

The visit was entertaining and informative. Our guide would burst into song to illustrate a point. She had a wonderful voice, whereas we did not, but that didn’t stop her trying to make us sing along. 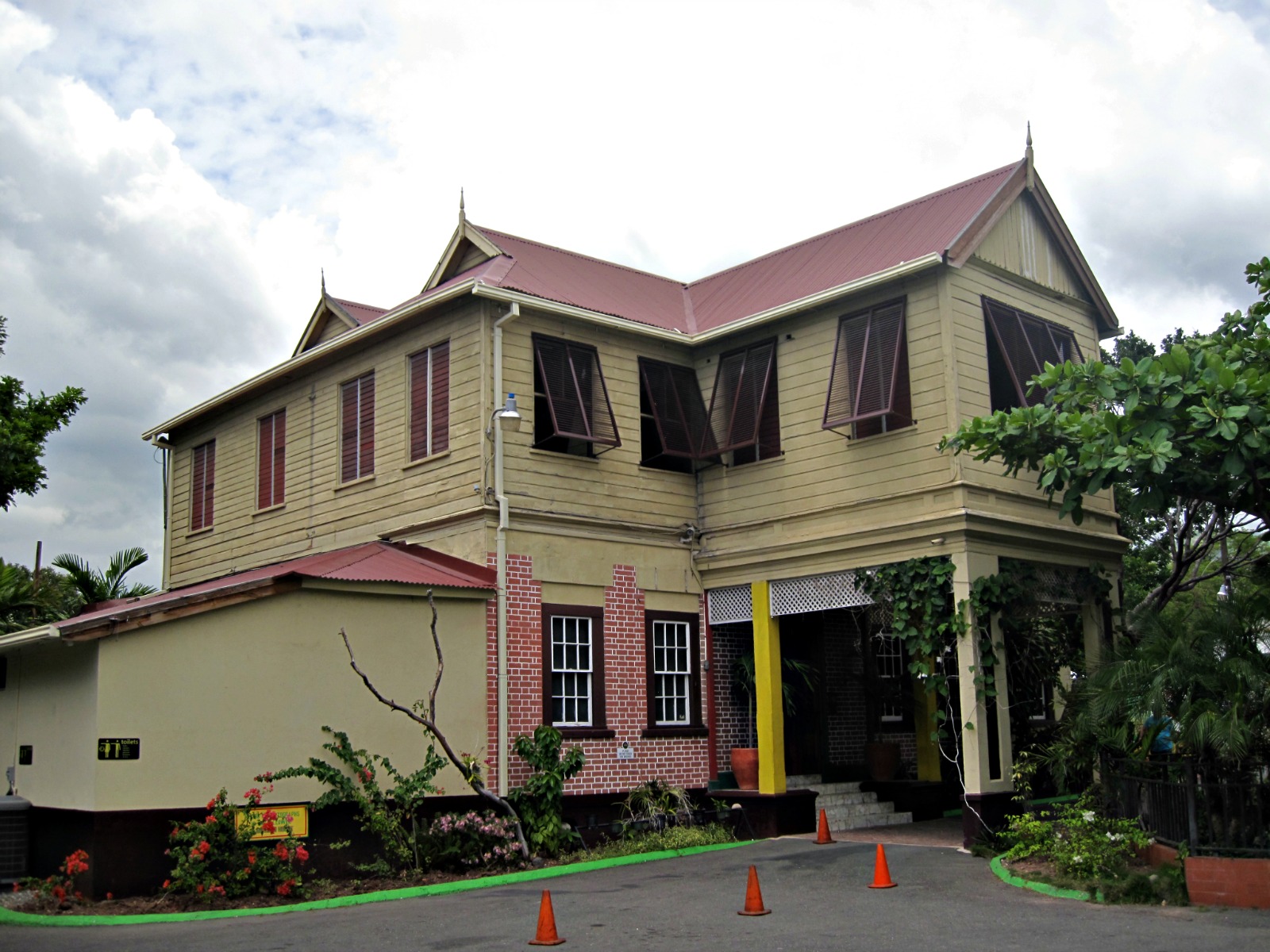 Marley had a recording studio built at home, Tuff Gong International’s forerunner, where the band recorded famous songs. It was really cool to be able to stand next to his original mixing table. His gold, platinum, and diamond records, as well as his Grammy, are displayed in the room next door.

Marley used to lie on a hammock and play bongos in a gallery upstairs, which looks the way he left it, as does his bedroom.  Even though Marley could afford anything he wanted, he had a somewhat austere lifestyle.

Marley’s favourite denim shirt, which he wore to his concerts, is displayed upstairs, as are his cutoffs. I wish someone had put them in the washing machine first!

Let me share some of the things I learned during my visit to the Bob Marley Museum: 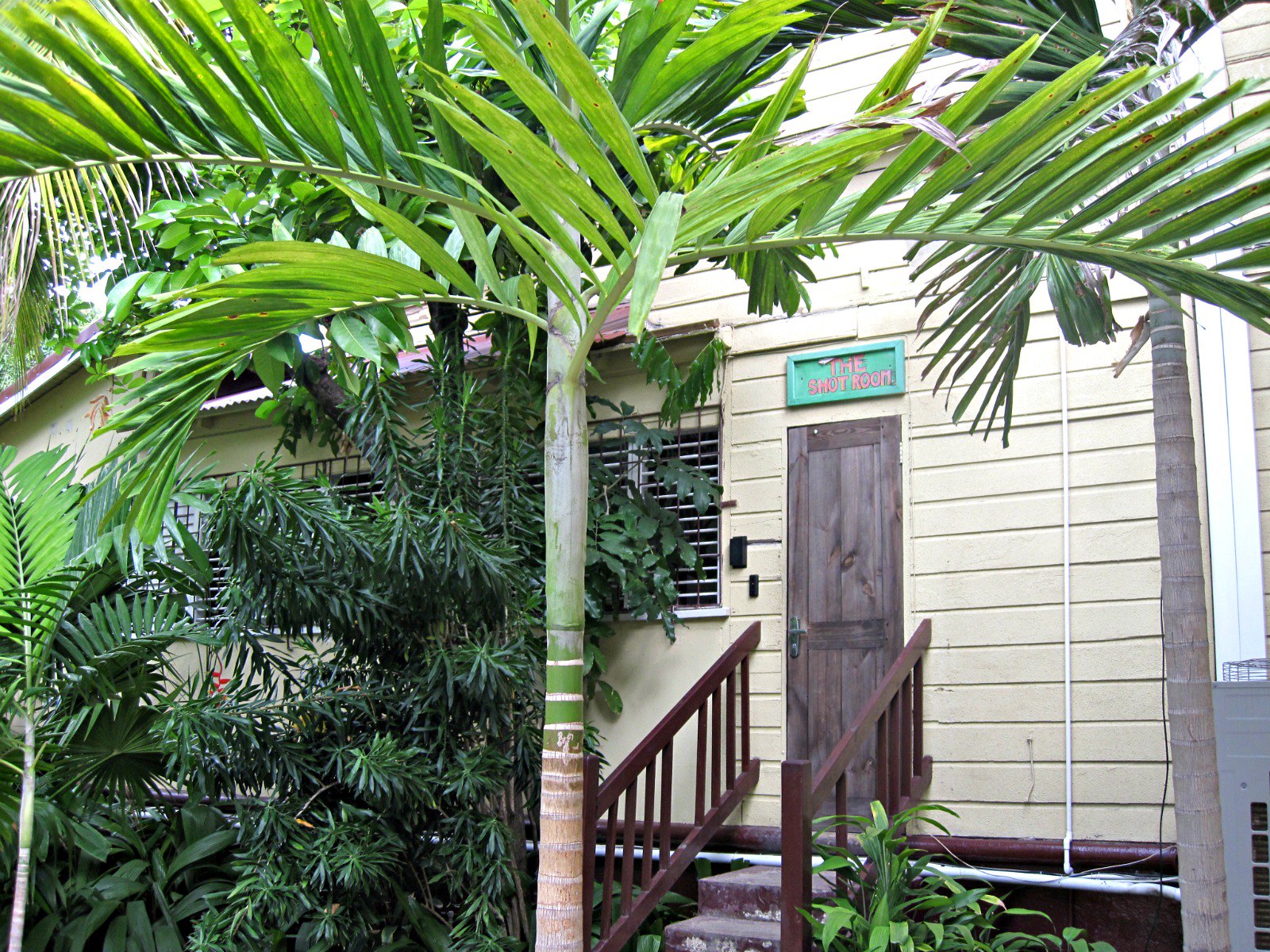 Admission is US$25, which is on the higher side for Jamaica, and, on top of that, your guide will request tips. I loathe that practice because it works. I gave her JA$500.

I came in with low expectations but went away happy that I learned new things and had the chance to see a bit of Jamaica’s recent history. 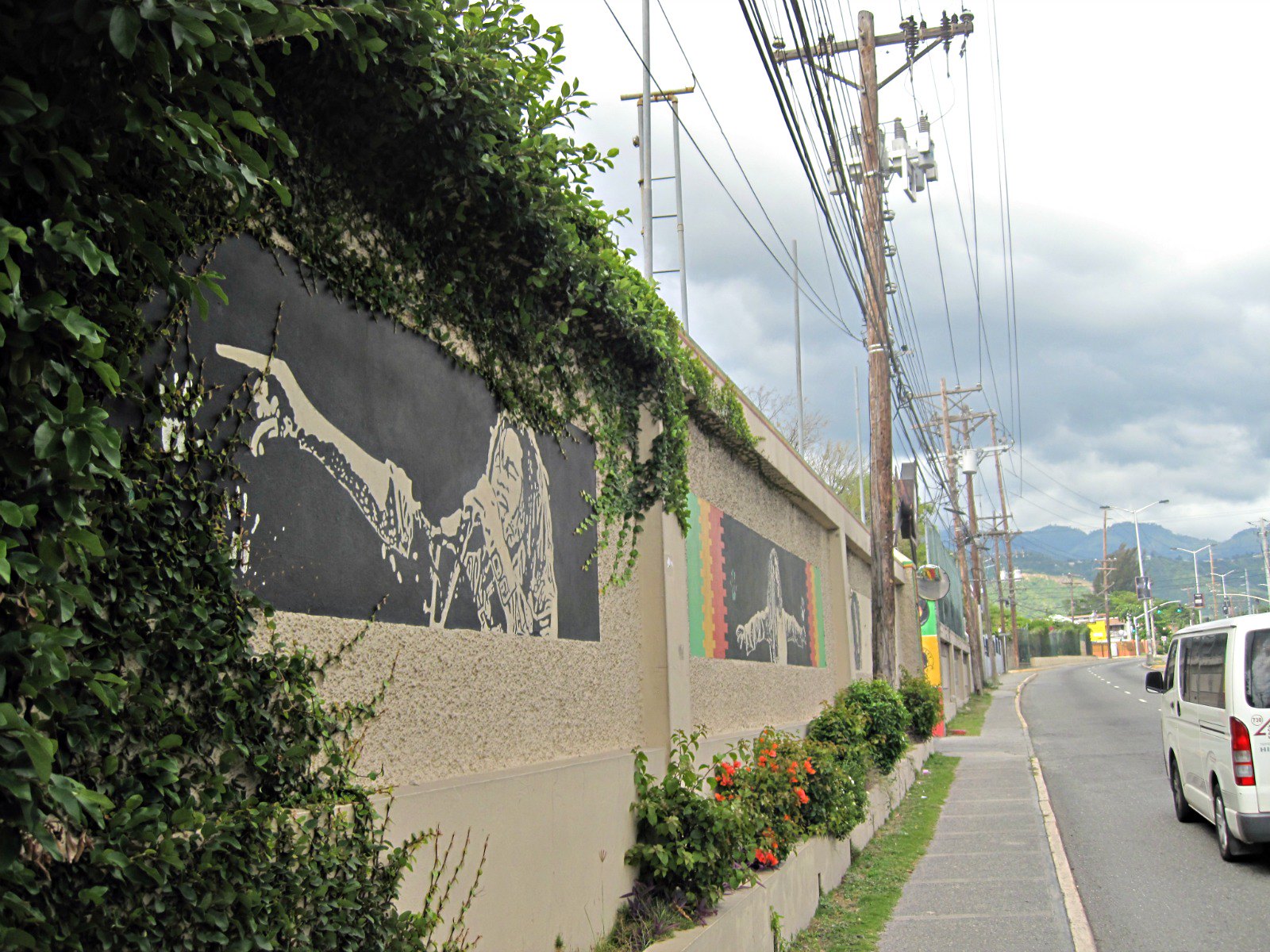